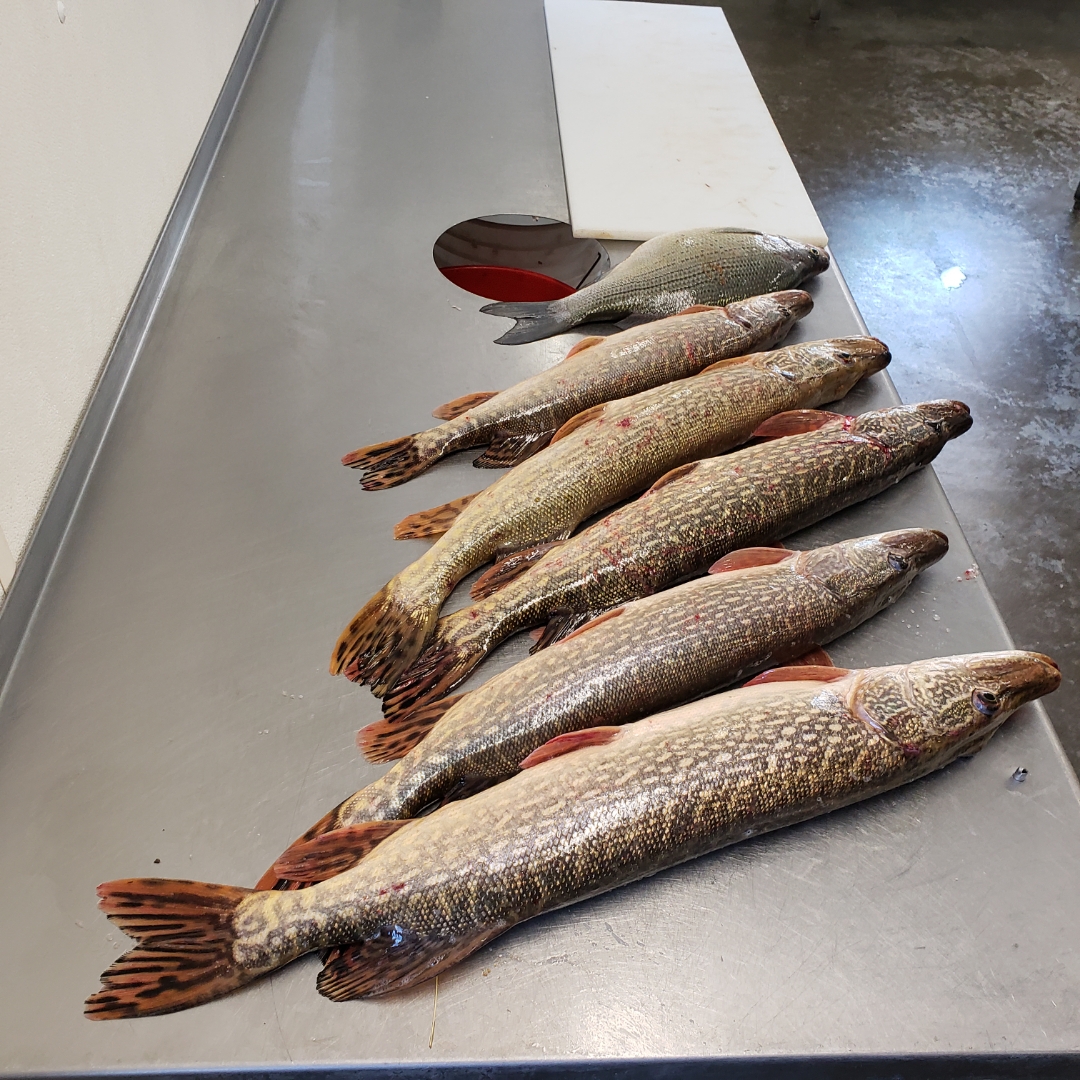 We Need Some Warm Weather 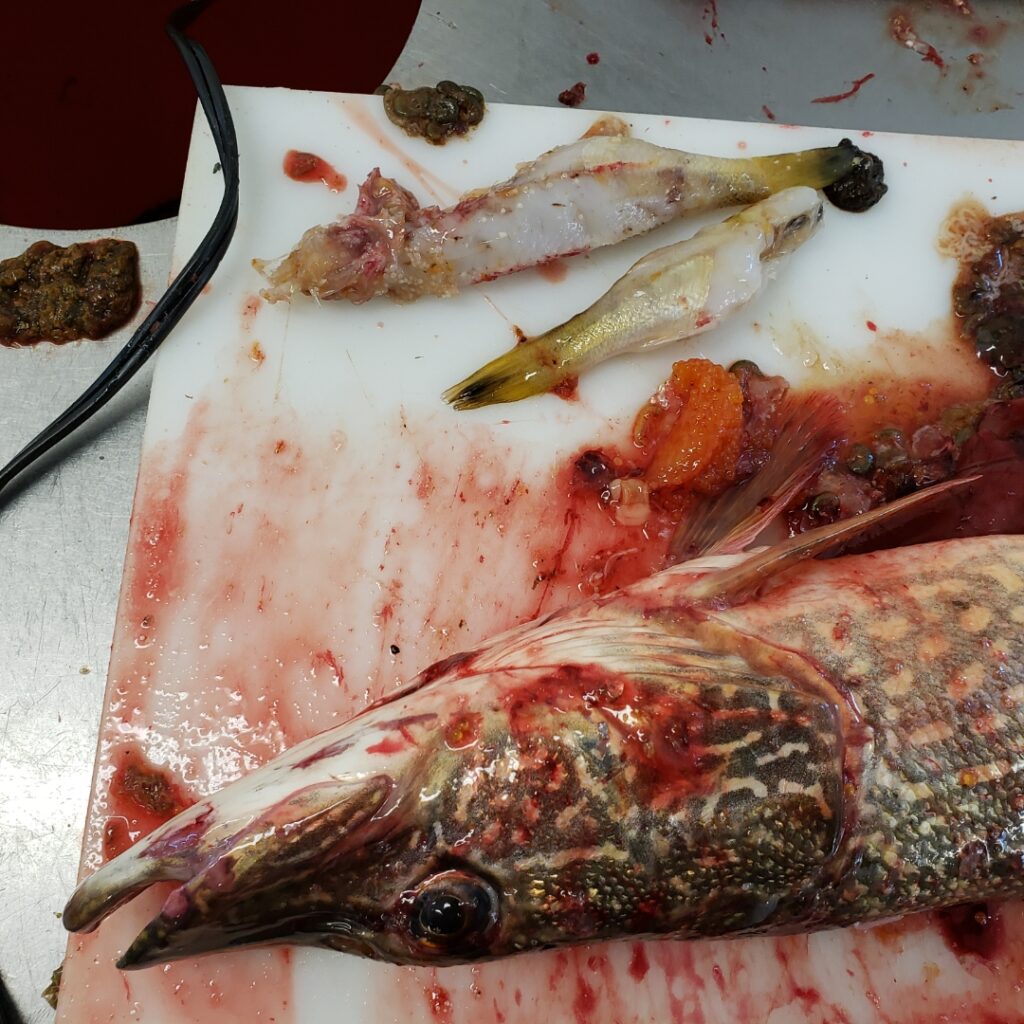 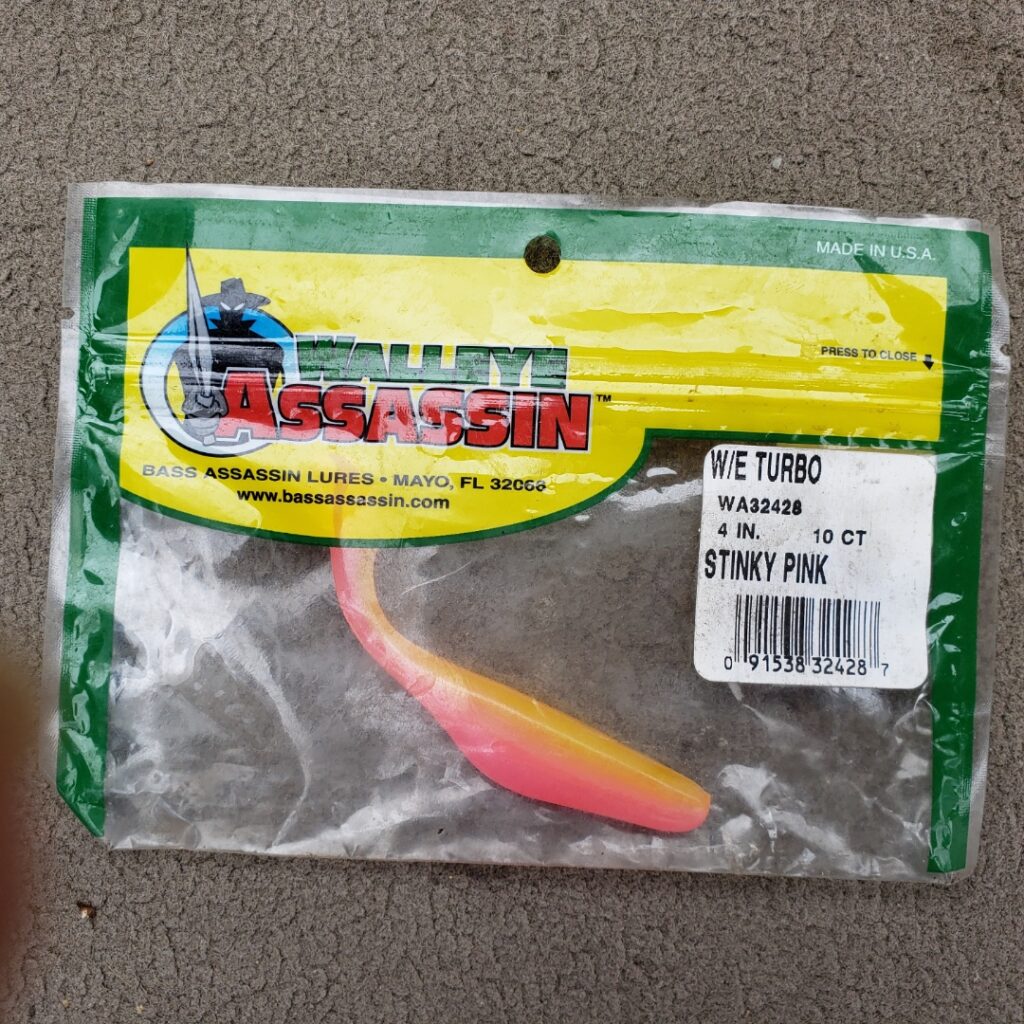 The Walleye Assassin was deadly on the Pike!

I’m not gonna lie, we want to see warmer water temperatures than what we are seeing. Considering the Spring that we have had (or lack of a Spring) I guess we are sitting ok.  On Monday we were seeing some water that was actually hitting 60-61 degrees.  Yesterday, we only hit 56 for a high water temperature and that usually doesn’t result in a whole lot of Walleye action, and that is exactly what we saw.  We saw a lot of Pike action no Walleye action at all.  A few white bass here and there but not a big school like we had Monday.  With a pretty big cold front this weekend, not looking for water temperatures to jump a whole lot either.  It’ll happen, it is just going to take some time.

Where we had the warmest water Monday, it was also the dirtiest water that we saw.  Where we had the cleanest water (6-8 inch visibility) the water was only in the low 50’s.  With record levels of water coming into the lake, areas to the north and west in the main basin are going to have some muddier water for the next few weeks.  There is a ton of current and there is a lot of water entering the main basin through Channel A and the Mauvais Coulee.

Great news for fishermen, not so much for our north basin farmers. This is a tough one for me.  I grew up on a family farm on the shores of Lake Alice and Lake Irvine and my brother still farms there. High water years are a constant battle for the farm and 1452.5 is a disaster for the farm.  I really don’t think we will see that level.  We froze up just below or just at 1447 and as of yesterday, the lake was about to touch 1450.  Was told we have had a 2.7 foot rise already and there is quite a bit more coming.  I would say that 1451 is not only realistic but a probability and even 1452 is possible.  There should be a pretty epic spawn and some of those back bays that were getting close to inaccessible will be golden again.

Pretty much a non-factor right now, need some sun and some warmth. 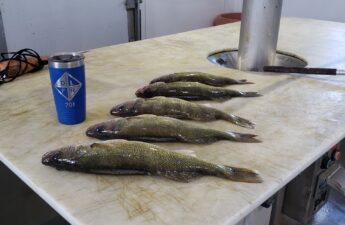 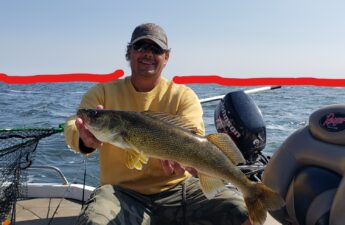 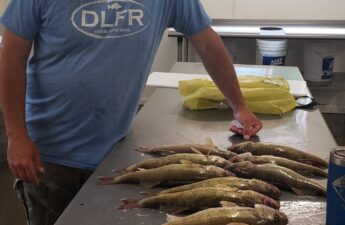 This Lake Is ON FIRE!!