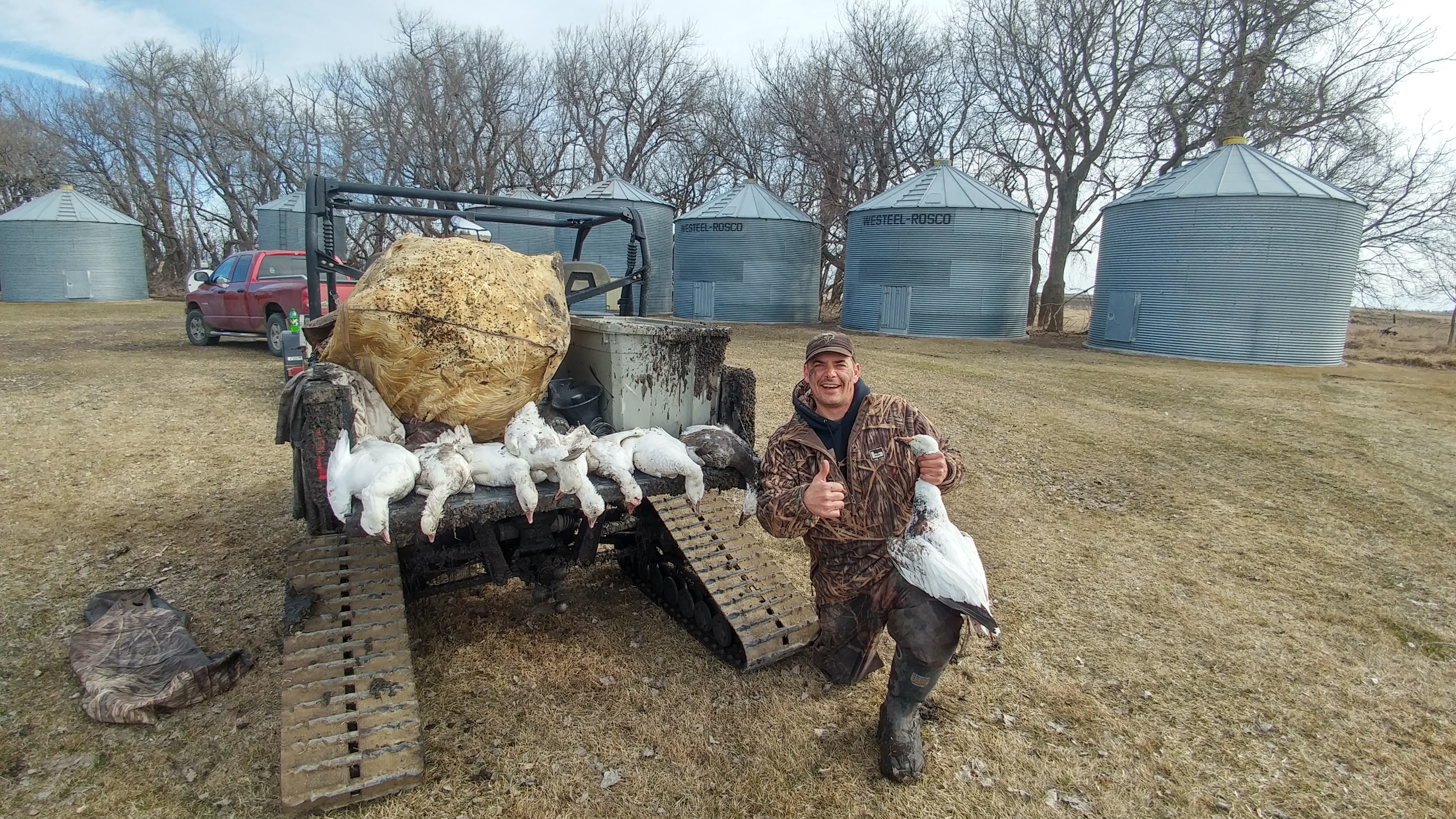 I Am Thankful Of The Job They Do, But…

It’s that pesky ‘but’ that keeps coming back to me.  Don’t get me wrong, having discussed state wildlife agencies with people from other states, I strongly believe that we here in North Dakota have one of the best Game and Fish or DNR’s around.

Was there mismanagement with our deer herd?

Maybe, but how could they predict two bang-bang winters like that.

Should they be worried about stocking Devils Lake with more Perch?

Possibly, but there sure seems to be a couple good year classes coming.

Should they close fishing in the spring and implement slots?

Ok, I am not touching that one in this post.  We have covered it pretty thoroughly and most of you know how I feel about that.

No, my complaint has nothing to do with their usual 2 criticisms, fish and deer.

No, my beef, and the only thing even remotely coming close to a ‘problem’ with our North Dakota Game and Fish Department has to do with: 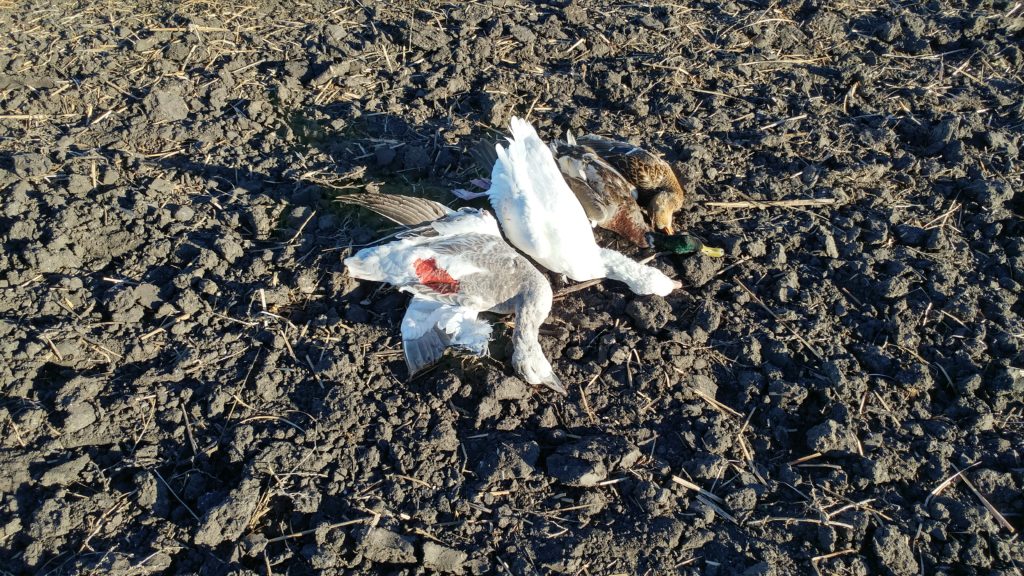 That’s right, I have a problem with our G&F Department and how it deals with Snow Geese.

If you are a follower of this blog, you know:

In a totally affectionate way!

I love to hunt them but their frustrating behaviors annoy the bejesus out of me.

Cranes are hard to hunt because of their wariness and superior eyesight.

Ducks get Canada Goose decoy shy later in the season.

I can deal with both of those.  We have tactics and tools to combat those things.

With Snow Geese, in the fall, my hands are tied, and I don’t like it. 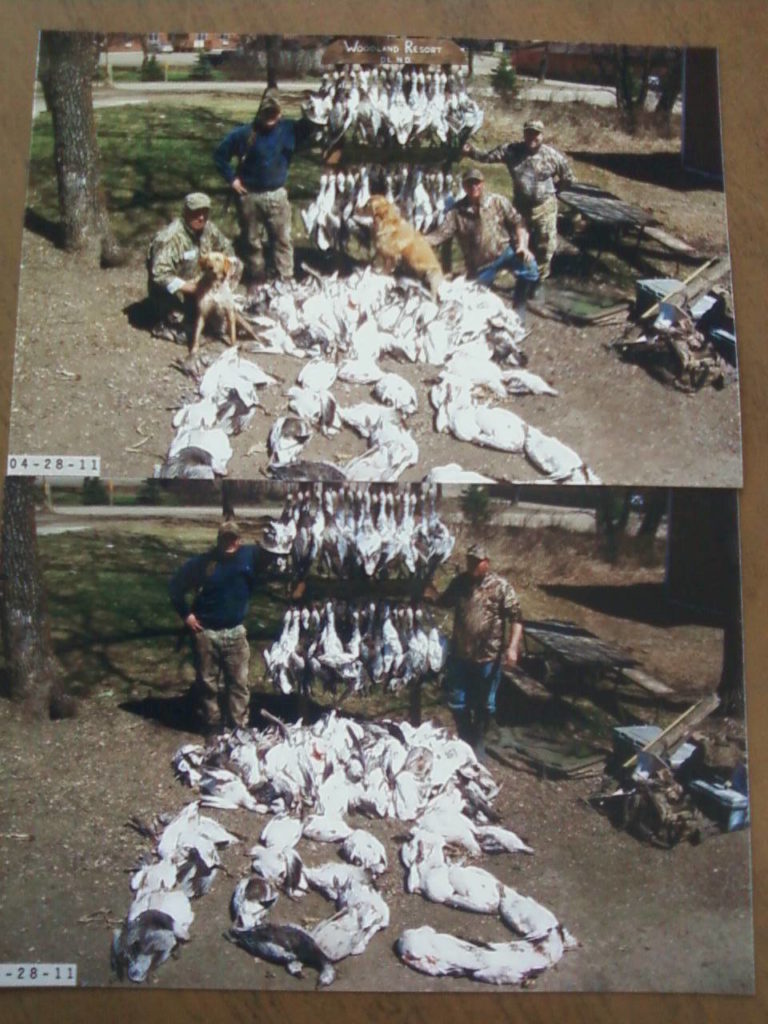 I have a group of buddies that all went to college together in Eau Claire, Wisconsin.  Met them through bartending at The Cove.  A true friendship with 3 of them developed and I really looked forward to every Fall and every Spring when they would meet up on the Northern Tier of North Dakota for some waterfowl hunting.  We had some great times, truly moments that I will cherish until the day I die. Adam, Ryan, and Jamie gave me some of the greatest laughs I have ever had and humbled me in ways that no one probably ever has beside my late father.

I say HAD because, they don’t come anymore.  Not because we aren’t still friends.  There is another reason.  It involves a Maple Leaf on the flag.

For two of them anyway, Ryan and Adam, Canada has become their fall destination.  There is one overriding reason to that and it ticks me off.  In the Spring it’s all good, every tool needed to entice Snow Geese into shotgun range is at our disposal and a group of hunters can really get into some double digit and even triple digit numbers.

Those tools in our ‘Spring Snow Goose Toolbox’ are:

Those tools allow us everything we need to SOMETIMES fool the wily White Devil.

Exactly what hunting in Canada has.

That’s right, North of the 50th parallel, they get those E-callers, IN THE FALL!

That is what has my friends bypassing the Northern Tier experience. That is what has A LOT of hunters that used to come here to North Dakota, to keep on trucking north of the border.

There wouldn’t really be that big of a deal, if Canada didn’t allow E-Callers just like us………

That is where the major disadvantage comes in, especially for the first state they encounter after coming out of the ‘Great White North’.  They go from looking at decoy spreads with noise to decoy spreads that are silent.

What Am I Asking The G&F?

That’s it, just change the rule disallowing E-Callers for hunting Snow Geese in the fall.  The response we are going to get is, and I guarantee:

It’s a Federal rule being that they are migratory birds so there is nothing we can do!

And on that response I say HORSEPUCKY!

If that was in violation of the Lacey Act or any Federal agreement, then how can Canada allow it.

I just want an even playing field for chasing the White Devil.

I want my friends to identify North Dakota as a Snow Goose destination in the fall again.

They can ban duck decoys and Canada decoys while using them, most of the time when I am chasing the White Devil, I am solely focused on them anyway.  When those White Devil’s cross that border on their migration south, they are given the overriding advantage of identifying decoys by the silence.

So many times, especially on windy days, the group of snows and blues start their approach, lock up, look like they want to party, and then at about 200-300 yards its a hard flare and see ya later.  With an E-caller that would have been a sealed deal.  3-4 guys in a spread blasting on snow calls just cannot imitate the sounds that the large numbers of decoys we put out would make.  The E-caller would solve that problem.

I am not asking the world here, I am just asking for the same tool that those that go to Canada have at our disposal.  I just want that even playing field.  I want to get back to being able to kill Snow Geese in the fall again.

Is that too much to ask?!

Good Luck out there. 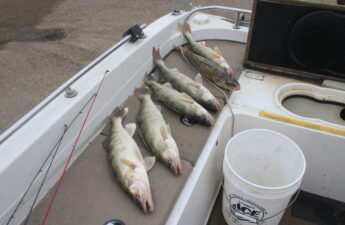 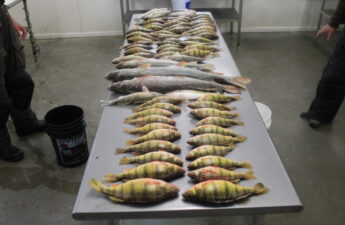 Crane On The Brain!!